If you ever need to “ask for a friend” what the problem really is with Big Data and privacy: socialcooling.com

technology is progressing – now one plane is enough for a constant CCTV stream of every street from above:

“Watch This Surveillance Master Dissect a Murder From the Sky”  https://www.bloomberg.com/news/articles/2016-08-23/watch-this-surveillance-master-dissect-a-murder-from-the-sky

The background story about the technology and where it’s being used:
“Secret Cameras Record Baltimore’s Every Move From Above” https://www.bloomberg.com/features/2016-baltimore-secret-surveillance/ 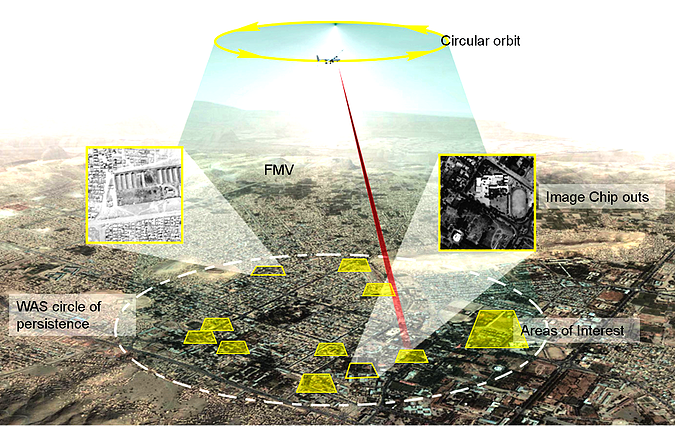 Three developments for greater mass surveillance powers, by a government, a corporation and a UN body.

Not to forget, no one in particular needs to listen to all these recordings. Homeland Security algorithms do that. (Thank you, Moore’s Law!)

2. How to get targeted ads on your TV? Try a camera in your set-top box.

Seriously? A camera watching you watch TV? Baffling stuff.
George O. should have patented the idea in 1948!

Authoritarian regimes worldwide teaming up with a UN telecommunications body relic to get the internet under control once and for all. There’s a list of what could be possible by deep packet inspection (referred to as DPI in that article), once installed at the net’s central nodes. Scary stuff. We’d all have to go dark web, which I’d prefer not to. The future? Not if I can help it.

2. A manifesto: “Soon everything will be different. Machines will be better than humans, anywhere. A revolution is coming…” (in German)
http://www.faz.net/aktuell/automatisierungsdividende-fuer-alle-roboter-muessen-unsere-rente-sichern-11754772.html
Alternatively, from within the KHM network, see as PDF facsimile  (the KHM has a deal with them that allows us complete access to their archives.)

Official Bundestag petition  against Vorratsdatenspeicherung in Germany. We suggest you all register and sign it…