“The idea of the future, pregnant with an infinity of possibilities, is more fruitful than the future itself, and this is why we find more charm in hope than in possession, in dreams than in reality.”
–Henri Bergson

What can speculations on the future tell us about the priorities of the present and the demands of past?

Future Imperfect brings together an international line-up of artists, writers and cultural practitioners to consider ways in which artistic practices can help inform and shape collective futures. Through performances, interviews, panel discussions, and a screening programme, contributors will highlight how present histories and institutions are being shaped through propositional speculations on the future.

This symposium is organized by Ibraaz, and supported by the Kamel Lazaar Foundation in partnership with Tate Modern.

For tickets and further details, please visit this website.

Living in the shadow of an apparently unending ‘war on terror,’ the far from resolved global financial crisis, ongoing uprisings across North Africa and the Middle East, and ubiquitous systems of connectivity and surveillance, it would seem that the future—constricted by the all too immediate challenges of the present—is not what it used to be. This panel will explore what is at stake in articulating propositions on the future and question why the future is not what it used to be.

The events of 1967 still resonate across the Middle East and beyond. In June of that year, the so-called Six Day War, or an-Naksah (The Setback), heralded an end to a number of things: the nationalist ideal of Pan-Arabism, the political will towards more open societies, economic growth, and the nascent cultural dispositions that marked the 1960s. One year later, in 1968, a revolutionary politics emerged in struggles against dictatorships, state repression, and colonization, across the United States, France, Mexico, Brazil, Northern Ireland, Czechoslovakia, Yugoslavia, Spain, and Germany. This panel will revolve around a singular question: what was lost in the idealism associated with the period of Pan-Arabism and the radical politics of 1968? And what do those losses tell us about the apparent social, political and cultural impasse that marks the present and the future?

The future, as Louis Althusser once observed, tends to last a long time. The possibilities associated with it often remain unrealized and this can be, under the compromised conditions of modernity, a conceptual necessity: the future must always remain in the future. However, for possibility to become potential and be realized over time, both within cultural practices and institutional contexts, infrastructure needs to be in place. This panel will discuss what a future arts infrastructure might look like across the Maghreb region, to begin with, and how the role of artists and institutions could change in a global context. 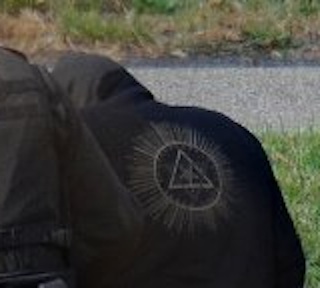 The Center for Culture and Communication Foundation in Budapest, partner of the exhibition “Subversive Practices”, which was on view at Württembergischer Kunstverein in summer 2009, presents an excerpt from this project in collaboration with Trafo Gallery.

The exhibition devotes itself to experimental and conceptual art practices that had established between the nineteen-sixties and eighties in Europe and South America under the influence of military dictatorships and communist regimes. The focus is on artistic practices that not only radically question the conventional concept of art, the institutions, and the relationship between art and public, but that have, at the same time, subversively thwarted structures of censorship and opposed the existing systems of power.

http://www.livingtheatre.org/
Sunday January 17th, 8pm – Midnight @ THE LIVING THEATER
No Territory: The AnarchoArtLab will respond to the news that our home and a brave New York institution, The Living Theater, will shutter its doors in 2010. This multi-media, interdisciplinary event will plumb the varied meanings of territory, property, ownership, and the individuals right to movement, thought, and expression in an “Ownership Society.”

The golden age was the age when gold didn’t reign; the cause of all wars, riots and injustices is the existence of property, happiness is hanging your landlord!

The wind is turning. The economy is wounded — we hope it dies! Amnesty is an act in which the rulers pardon the injustices they have committed; the state’s magnanimity to those offenders whom it would be too expensive to punish.

AnarchoArtLab is a collective of new-media, visual artists, performers, musicians, dancers and genre benders in residence at The Living Theatre. Each month we create a LIVE, collaborative, multi-media art experience that is both immersive and participatory. We welcome you to come for an hour or experience the entire evening. 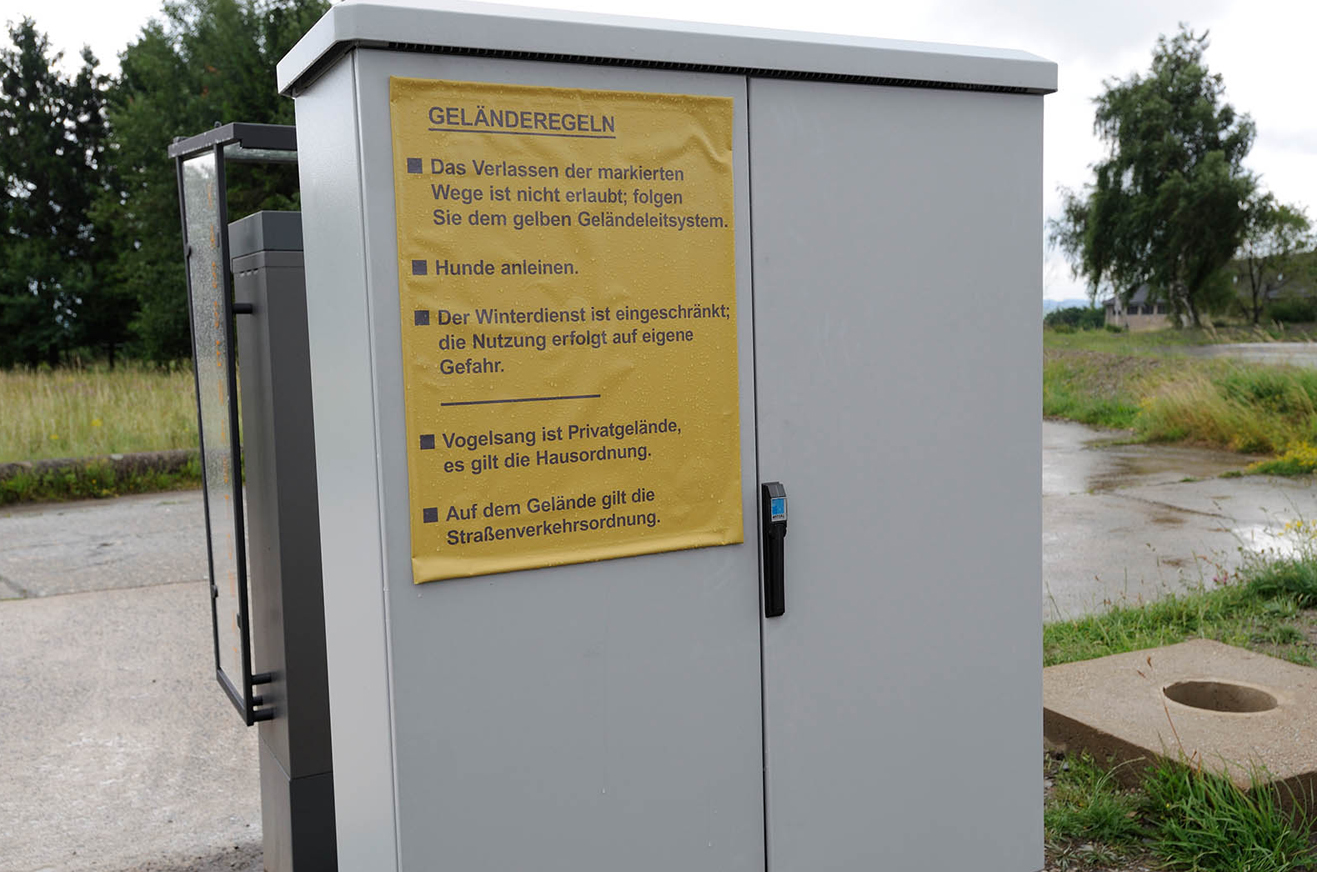 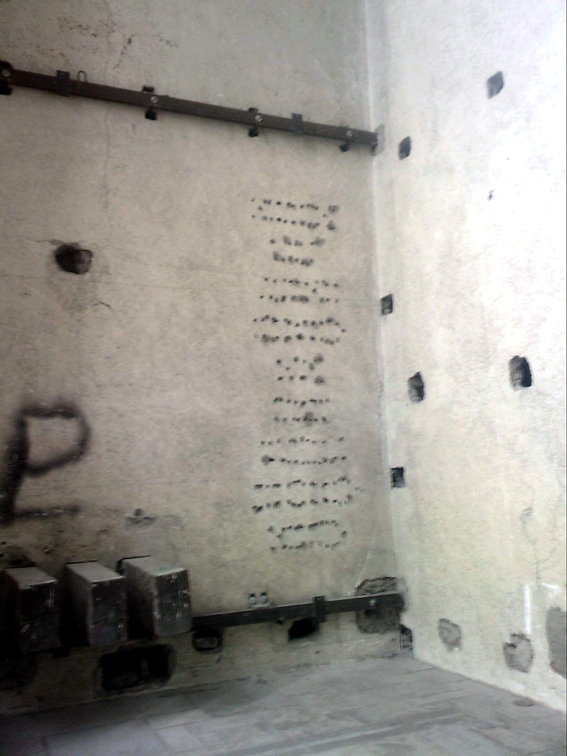 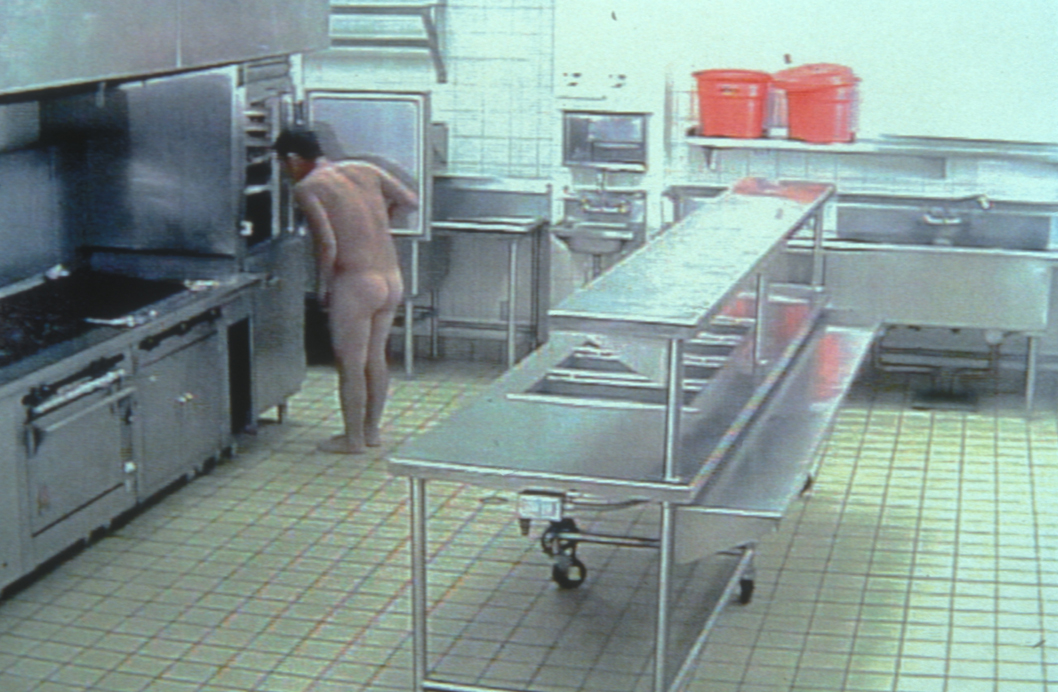 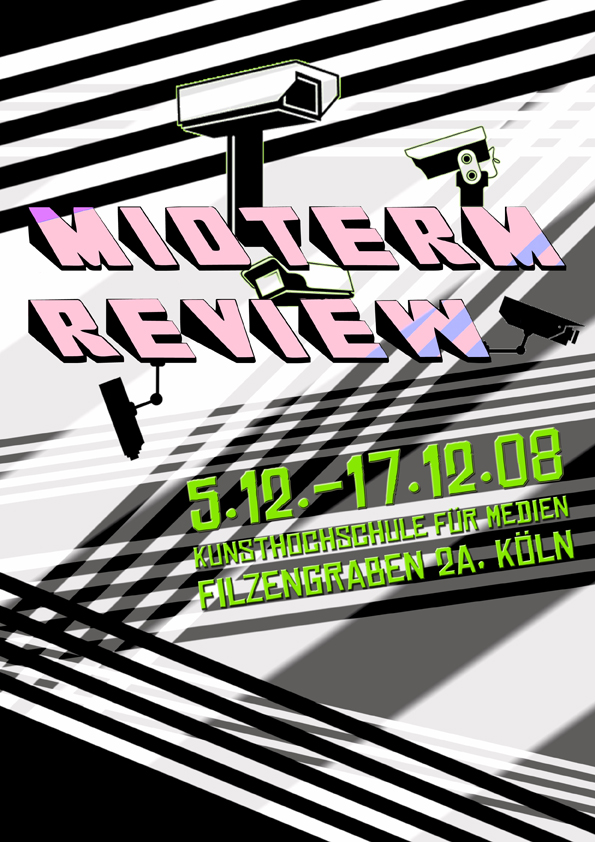